Introducing Ruby Jane in her debut music video "Ticket Out" 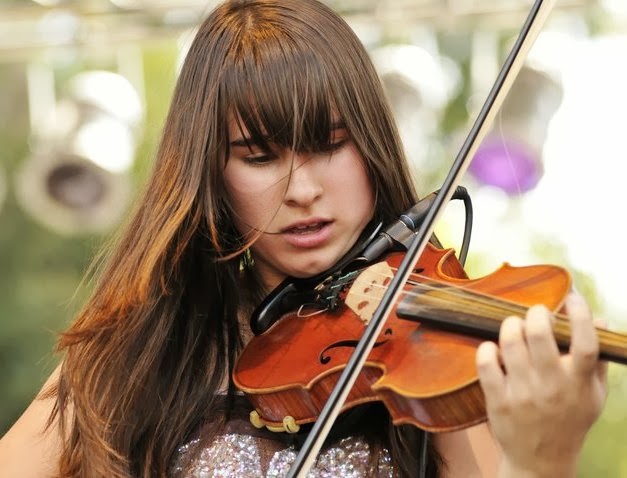 Ruby Jane already has the poise at 19 years old that comes with opening for Sheryl Crow, performing with Blues Traveler, Big & Rich and fronting her own band at Lollapalooza and Austin City Limits Music Festival.

Ruby Jane is a 19 year old singer, songwriter, guitar and fiddle playing prodigy. Introduced to the fiddle when she was 2 years old, at age 10 she was the youngest ever invited fiddler on the Grand Ole Opry. By the time she was fourteen, Jane had been on the road playing with the Willie Nelson Family Band and Asleep At The Wheel.

Born in Texas, raised in Mississippi, and now in Austin, Ruby Jane has fronted her own band and toured for years. She writes and sings her songs in a voice that resonates with compelling emotion.
Email ThisBlogThis!Share to TwitterShare to FacebookShare to Pinterest