John Fullbright Returns to the Bugle Boy to Celebrate the Release of His New Album, Songs.

John Fullbright the 2012 Recipient of the Bugle Boy Founder's Choice Talent Trust Award, returns to the Bugle Boy to celebrate the release of his new album, Songs. 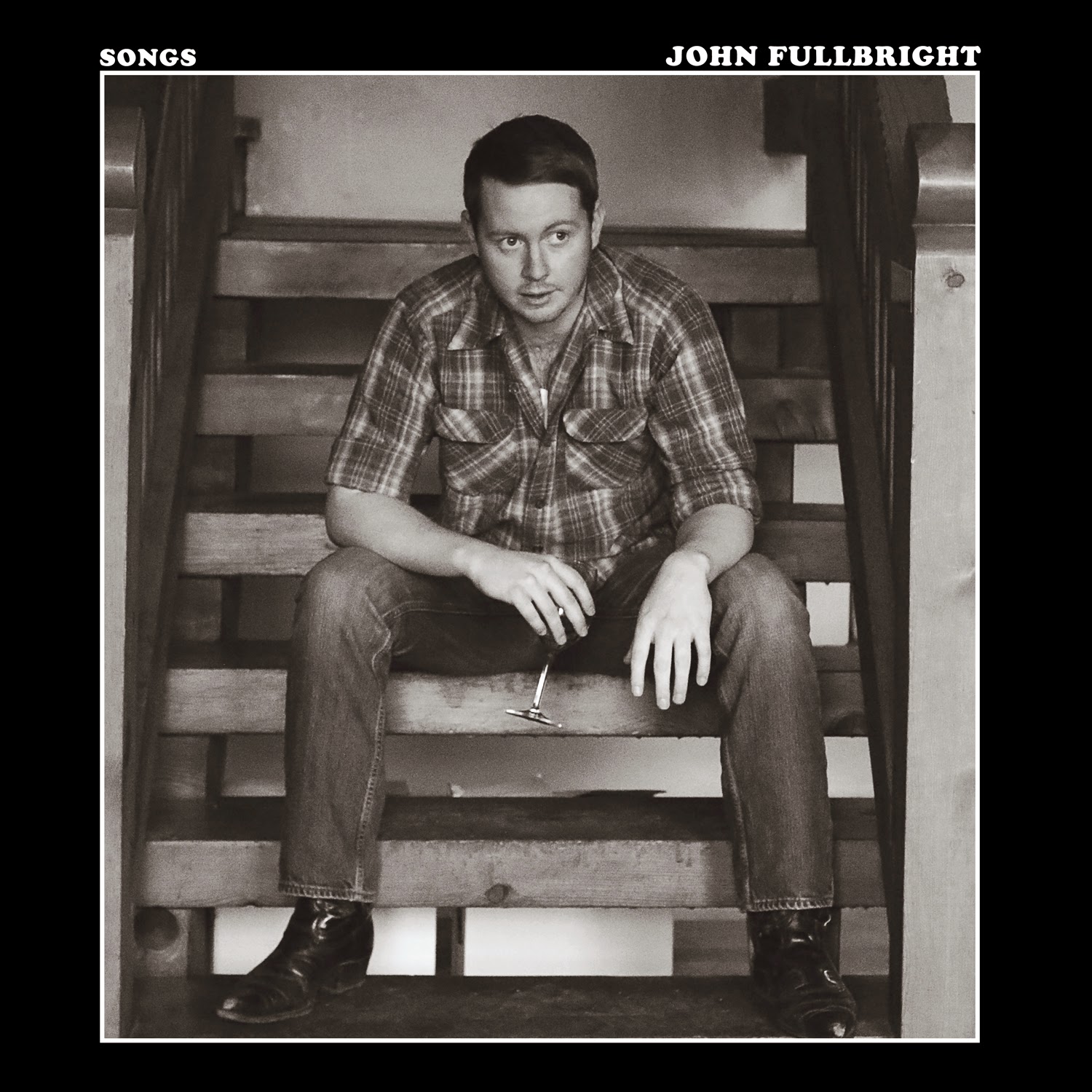 A lot has happened to John Fullbright since he won the 2012 Bugle Boy Talent Trust Award. He used the proceeds of the award to help fund and promote his first studio album, From the Ground Up.

The album was nominated for a Grammy in the Best Americana Album category. Subsequently, Fullbright performed at SXSW, played the main stage at the Kerrville Folk Festival and at the Woody Guthrie Folk Festival's Pastures of Plenty main stage.

Fullbright was also a featured performer at the 12th Annual Americana Music Association awards show in Nashville, where he was a nominee in the Emerging Artist of the Year category. NPR hailed him as one of the 10 Artists You Should Have Known in 2012, saying “it’s not every day a new artist…earns comparisons to great songwriters like Townes Van Zandt and Randy Newman, but Fullbright’s music makes sense in such lofty company.”

Fullbright makes a triumphant return to the Bugle Boy Friday, May 16 at 8pm to celebrate the release of his sophomore album, Songs.


In his review for the Wall Street Journal, Jim Fusilli wrote, "Songs is a warm, winning and plainspoken Americana album that builds on the authority and charm of From the Ground Up not by musical-muscle flexing, but by its clarity and simmering intensity."